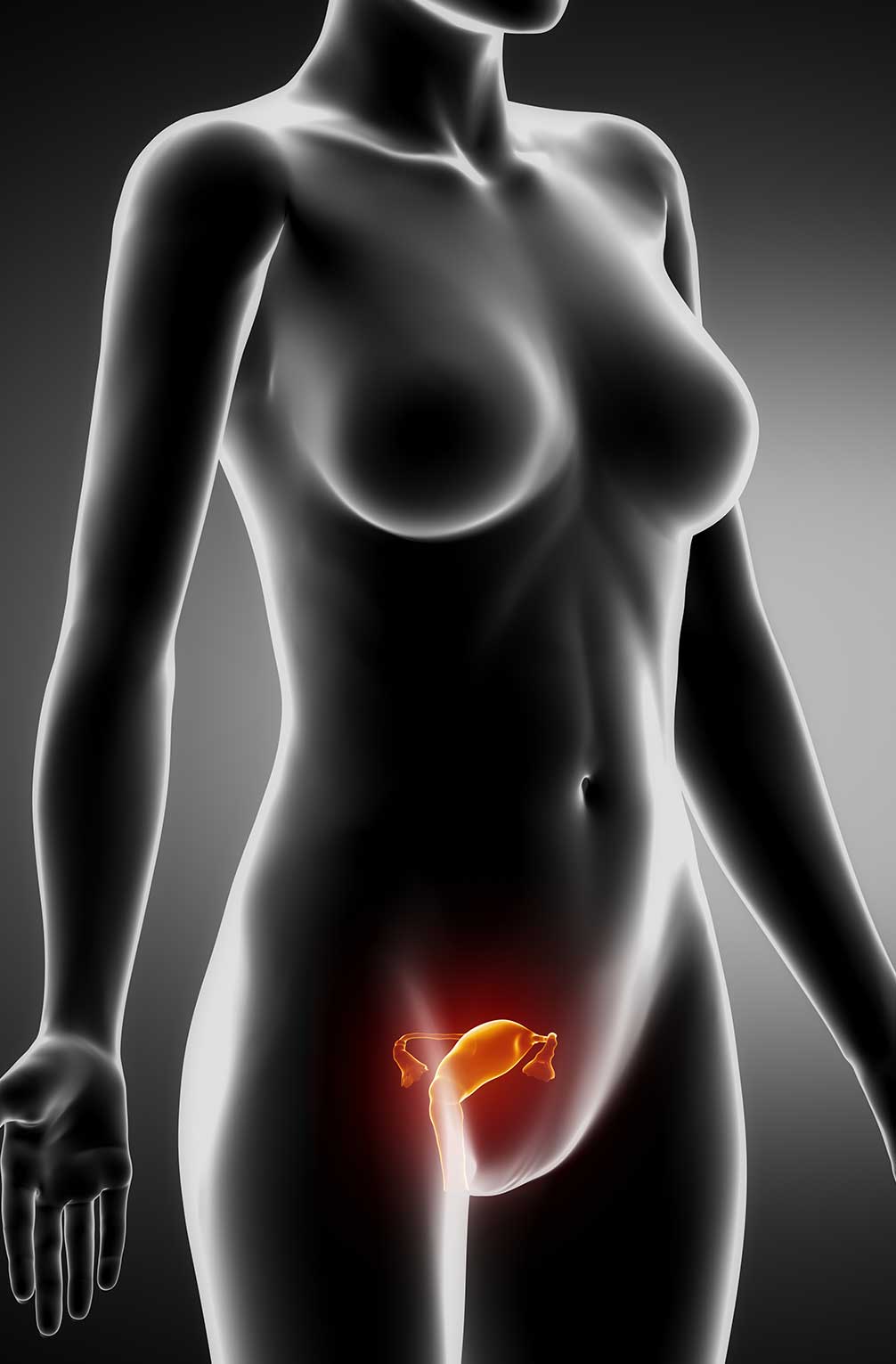 CO2RE Intima can successfully treat a number of troublesome conditions affecting women of all ages such as: 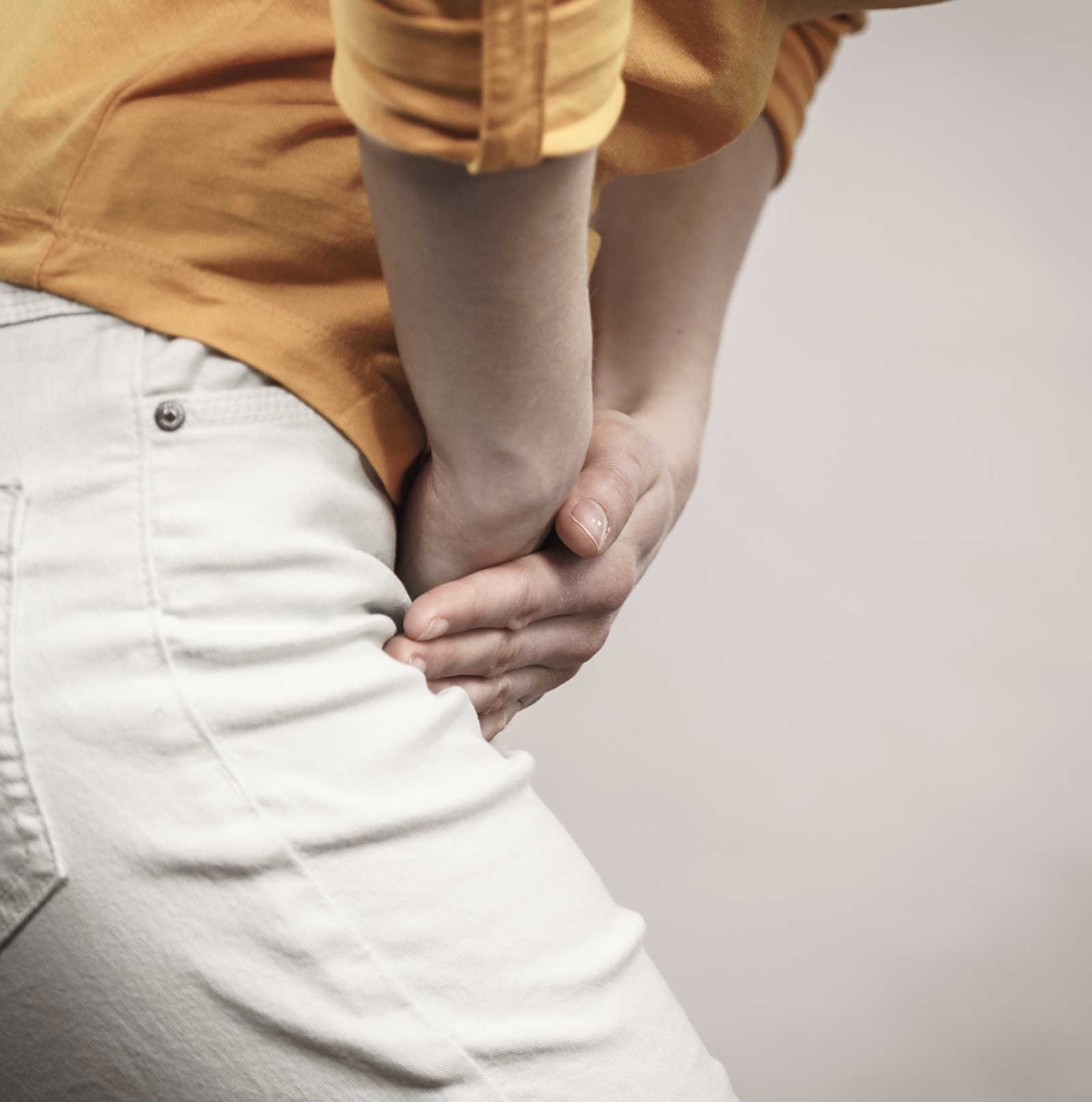 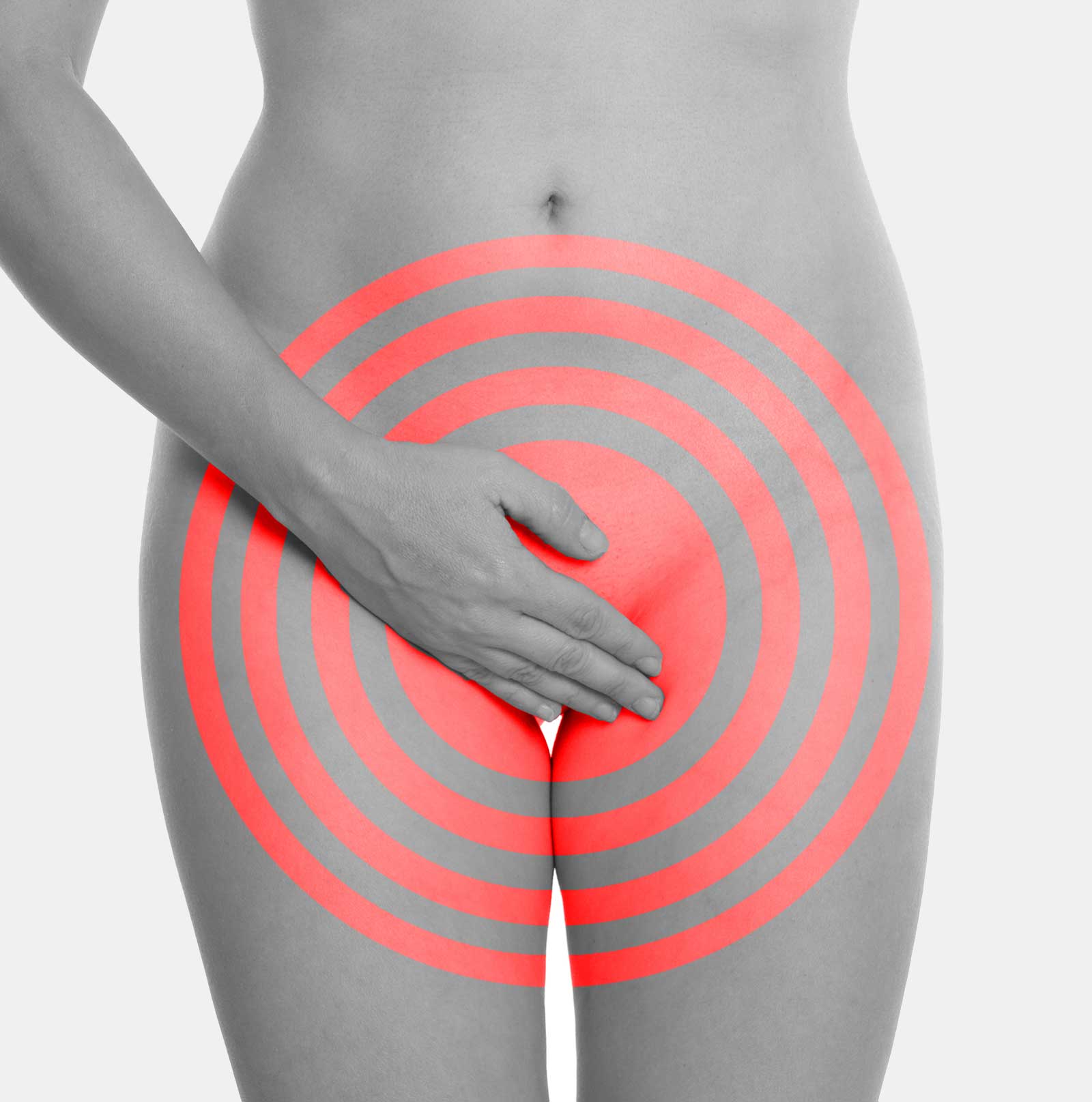 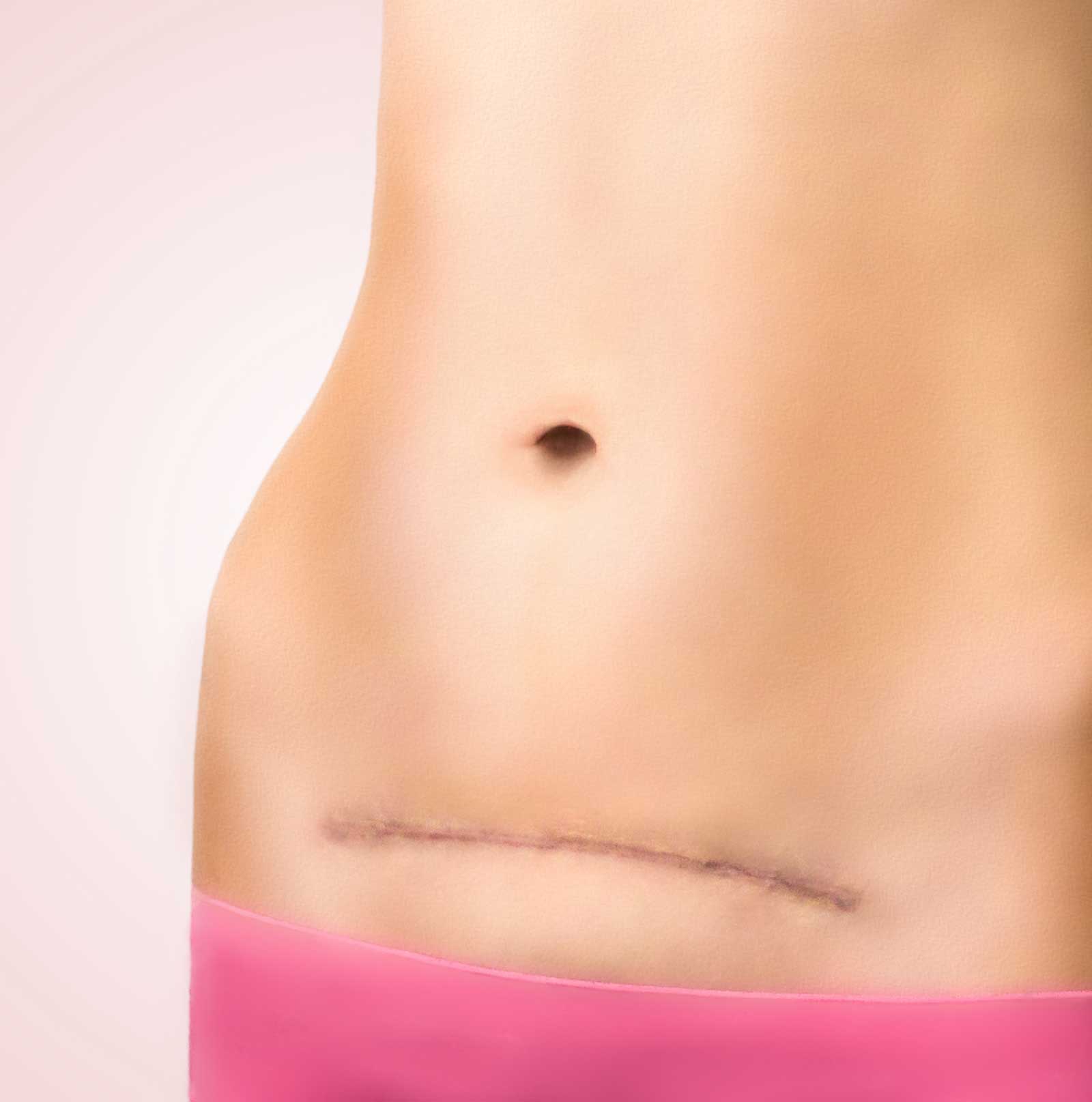 Questions you may have about painful vulva and vaginal opening treatment.

A genital pain in the vulva (external female genital organs) of at least 3 months duration, without clear identifiable cause is called vulvodynia. It can be localised, generalised or mixed, affecting both: vulva and vaginal opening (vestibule). As many as 1 in 4 women will be affected by this condition at some point in their life. Although women of all ages are affected, the onset of symptoms is most common in the age group of 18-25 years. Despite its common prevalence many women feel embarrassed and reluctant to discuss such intimate issue.

The pain often described as burning, itching or irritation can be spontaneous or provoked by touch, insertion of tampon or sexual intercourse. It is therefore not surprising that women suffering severe and distressing form of this condition often are unable to have sexual intercourse. Vulvodynia or vulvo-vestibulitis can also have a profound effect on mood, general wellbeing and the relationship.

As the condition is not very well understood the traditional ways of treatment are limited, usually involving applications of topical anaesthetic, oral medications, psycho-sexual counselling, CBT and sometimes surgery.

The good news is that there are other treatments that have already proved to be successful and effective in treating vulvodynia; such as laser treatment and PRP.

Itchy vulva can be very distressing. Thrush is by far the commonest cause of itchy vulva and vagina which is easily treated with antifungal cream, pessaries or tablets. The other condition that can cause very intense and chronic itching is called Lichen sclerosus. Lichen sclerosus is a chronic inflammatory skin condition that causes itchy white patches on the genitals or other parts of the body. They can get easily damaged – bleed or hurt if rubbed or scratched.

The patches can appear anywhere but most often are on labia minora, around the opening of the vagina (vestibule) and anus. Lichen sclerosus affects women of all ages, including children. But it’s much more common in women over 50. Complications include pain, sexual and/or urinary dysfunction, fusion of labia, reduced quality of life, and an increased risk of squamous cell carcinoma (<5%). There is no cure, but treatment can help relieve the symptoms. The most common way of managing this troublesome condition is through the use of potent or moderately potent topical steroids.

A number of clinical studies in recent years demonstrate that ablation with a Fractional CO2 laser is safe and proves to be an effective alternative to steroids treatment of Lichen sclerosus and other vulval symptoms https://www.liebertpub.com/doi/full/10.1089/gyn.2016.0099

CO2 laser treatment results in a high satisfaction rate (24/27) in alleviating the symptoms.

Episiotomy scars are often thick, hard and uncomfortable or tender. The discomfort is commonly worst during sexual intercourse; in some cases may even lead to a significant pain. Intima external treatment offers a safe way of softening episiotomy scars, improving their elasticity and texture. As a result the scar tissue becomes more supple and stretchy. Sometimes a simple scar remodelling is all that is needed to remove the source of pain in the vaginal area and restore confidence in order to resume sexual intercourse with your partner without fear of pain.

Many groin lesions such as skin tags, genital warts on vulva and polyps in vestibular area can cause either discomfort or affect your confidence. They can be easily removed with CO2 laser with no risk of infection or other complications which occur during surgical excision. You confidence and comfort during intimate relationship can be improved or fully restored.

Some patients are prone to the increased pigment in their skin. Some areas of the body are more prone to hyperpigmentation than others such as pubic area, groin and genital areas. This dark tissue can be caused by ageing, bacterial infections or hormonal changes and can be genetic or appear after giving birth. Sometimes the skin can also become darker after hair removal procedures.

Although darker skin in intimate areas is harmless, many women find it cosmetically displeasing.

If you have hyperpigmented skin and feel that this is affecting your confidence, sex life or you just feel uncomfortable about it, you should talk to us about our laser lightening procedure.
During the initial consultation we will ensure that you don’t have contraindications, asses your skin type and determine the number of sessions needed to achieve the desirable result. Women with skin types 1-3 require only 1-2 sessions, while women with skin types 3-6 require 3-5 session to achieve a satisfactory level of skin lightening. The procedure lasts less than 15 minutes and the recovery period is short with no downtime.

During and after treatment

All Intima external treatments are carried out under a local anaesthetic (numbing cream), so you feel comfortable and relaxed. On some occasions (if needed) a small injection of a local anaesthetic may be given prior to the procedure for example during a removal of a large wart to minimise any discomfort.

After the treatment you will be given comprehensive post treatment care instructions and healing cream; these are important to follow to ensure that the healing process is fast and free from complications and to achieve the best cosmetic result. We will contact you on the same day following the procedure to check if everything is well and give you any additional advice if needed.

Discover our other services…

Rediscover the younger you

We are here to help. Be assured your enquiry will be handled with the strictest confidence and utmost discretion by our in-house team.